You Deserved a Fair Trial.

DID YOU HAVE ONE?

FIGHTING for the FAIR TRIAL our CLIENTS DESERVED. 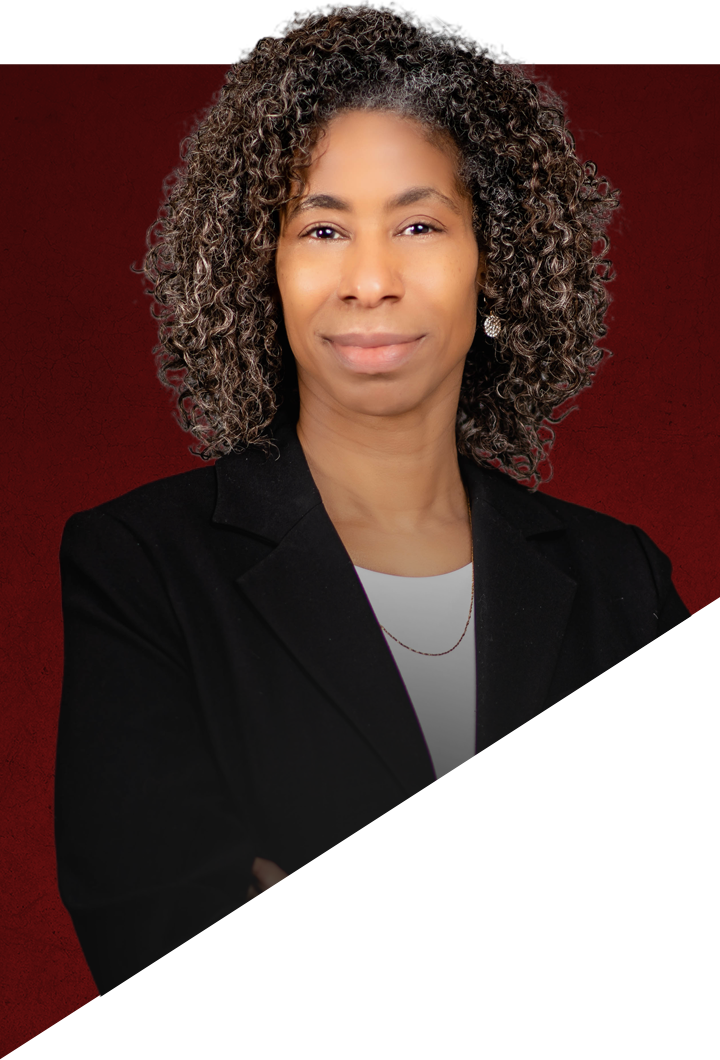 Harris Law Firm is a boutique practice focusing on Appeals and Post-Trial Motions. With more than 20 years’ appellate experience, we review trial proceedings for substantive errors and file Criminal and Permanent Custody Appeals on our clients’ behalf. If the case is beyond direct review, we determine eligibility for Delayed Appeals; Applications for Reopening; Motions for Judicial Release; Motions for New Trial; and Petitions for Post-Conviction Relief. 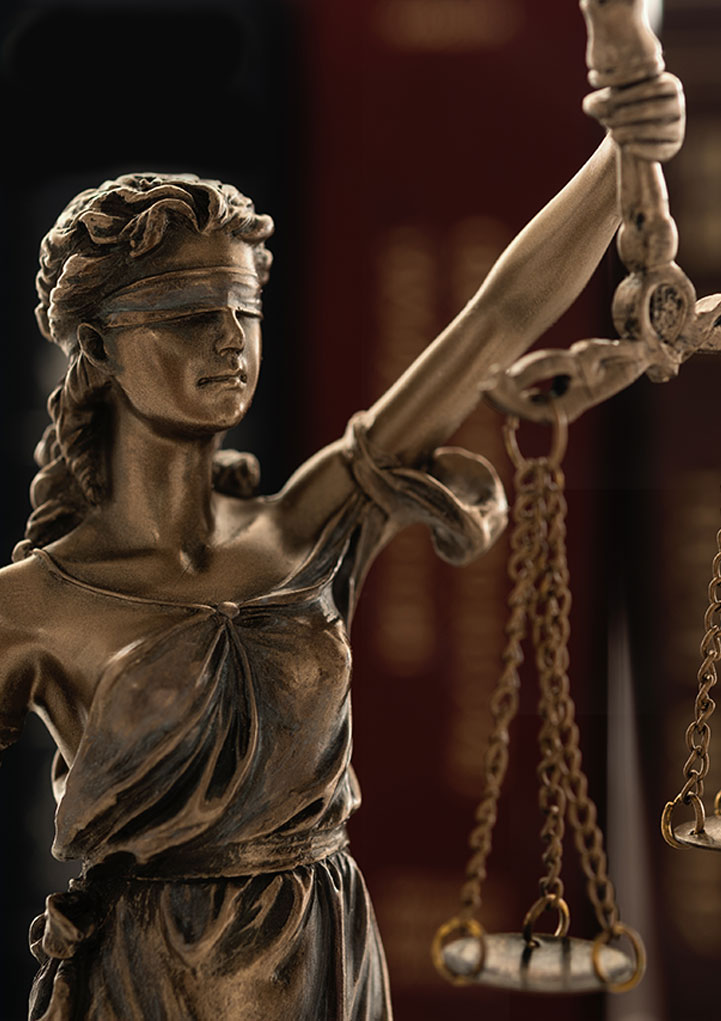 At Harris Law Firm, LLC, we are committed to helping guide our clients through the complexities of post-trial matters. 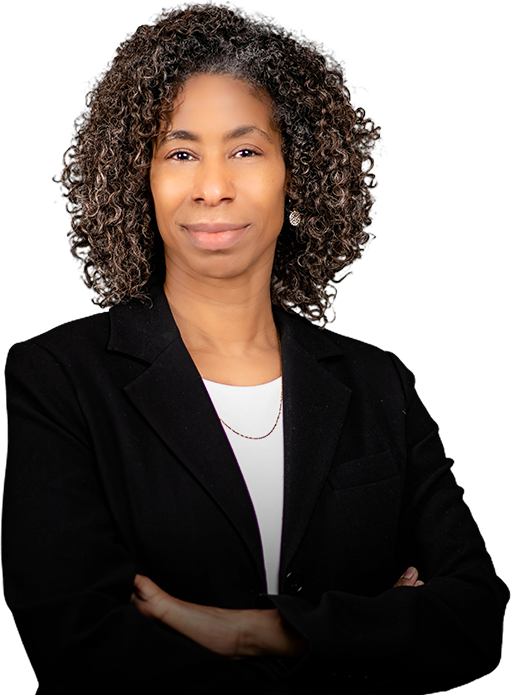 Attorney Felice Harris began her legal career as an appellate attorney with the Office of the Ohio Public Defender and, after navigating the complexities of post-conviction practice, prosecuted misdemeanor offenses with the Columbus City Attorney.

Providing in-depth reviews to determine your best course of action.

Conducting legal research and writing for more than 20 years.

After a traffic stop resulted in a search and arrest for drug possession, N.M. was separately tried and charged for illegal use of food stamps. Other-acts evidence admitted at Client’s food stamp trial resulted in a guilty verdict and prison sentence. On appeal, Atty. Harris argued the other-acts evidence was prejudicial and should have been excluded. The Fifth District Court of Appeals sustained the error and reversed Client’s conviction. (State v. N.M., 2020)

Just three months after indictment, R.H. entered an Alford plea to gross sexual imposition. No facts were presented during the plea hearing and the client was sentenced to three years in prison. On appeal, Ms. Harris argued, absent evidence of guilt in the record, the Defendant’s plea was not knowingly, voluntarily and intelligently made. The Fourth District Court of Appeals agreed and vacated the plea. (State v. R.H., 2021)

Attorney Harris filed Application to Seal Record of Conviction on behalf of J.S., an out-of-state applicant, one year after the termination of criminal case. Upon unopposed motion, trial court granted Motion and sealed record of conviction. (State v. J.S., 2021)

S.D. was convicted of three drug offenses carrying mandatory fines of $23,000. In the Twelfth District Court of Appeals, Atty. Harris argued trial counsel was ineffective for failing to file an affidavit of indigency on S.D.’s behalf. Judgment affirmed in part, reversed in part, and remanded to allow Client to file affidavit for trial court’s consideration. (State v. S.D., 2021)