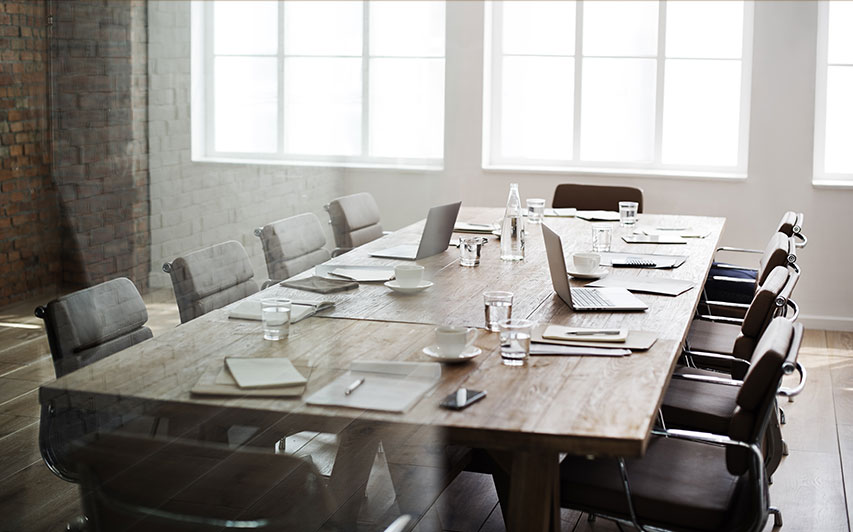 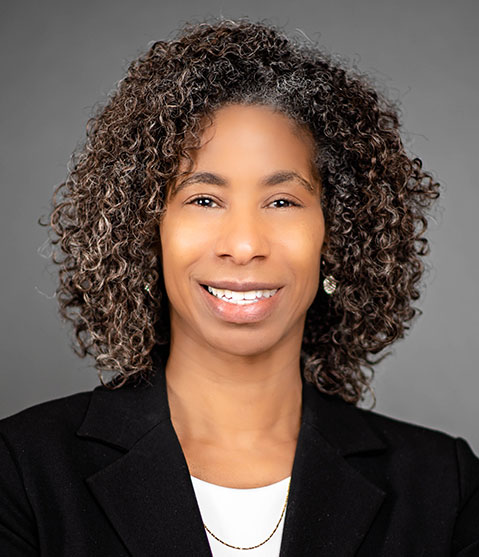 Attorney Felice Harris began her legal career as an appellate attorney with the Office of the Ohio Public Defender and, after navigating the complexities of post-conviction practice, prosecuted misdemeanor offenses with the Columbus City Attorney. Shortly after returning to OPD, she began supervising the Juvenile Division where she managed on and off-site staff, prepared budgets, drafted grants, spoke at conferences, testified before the Ohio legislature, and collaborated with local and state agencies.

The consummate learner, Ms. Harris holds a Master’s degree in Counselor Education and was awarded the CUNY Graduate Center Presidential MAGNET Fellowship (2003 – 2007) as she pursued a Ph.D. in Criminal Justice.